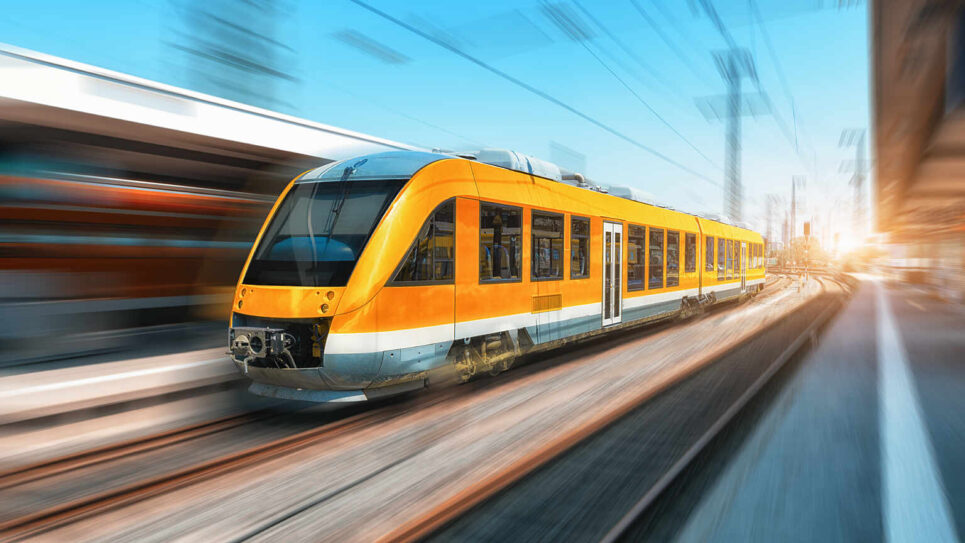 The little push button assembly that could

There is a case where we made a unique push button cable assembly for CP Rail that allowed the engineer to nudge the train forward a few feet at a time.

I believe the fellow who did most of the concept work on this was Josh Huang who worked with CPR at the time. He was the one who originally specified the heavy-gauge cable and automatically closing trailer type jack and plug combination. He was not after an elegant and dainty solution. He was looking for the unbreakable, with the heaviest and most robust cable we could jam into the plug. He put together an initial prototype, then brought it in and asked if we had the capability to produce it.

Knowledge of parts was a big area where we were able to help refine the original prototype into a functional unit. The original switch was open-backed and prone to failure. We provided an industrial-grade push button that was sealed with a life cycle up in the hundreds of thousand operations. The awkward utility box was replaced with a pendant housing, and the PVC cable upgraded to Polyurethane, both for cold weather flexibility and because of its excellent abrasion and cut resistance.

The plastic pendant housing was simple and rugged but still had to be machined to fit the dimensions of the switch and cable. This meant a lot of labor involved in reworking the housing. Borrowing from our growing experience in overmolding connectors, we designed a one-piece injected overmold that replaced the two-piece plastic housing on all later generations of the assembly, simplifying the assembly as well as adding one more level to the robustness of the handheld part of the cable.

The auto-style trailer plug was originally specified because it was very robust and had a spring-loaded cap originally designed to keep unwanted material out of the connector when not in use. The cap snapped back into place when the cable assembly was removed, eliminating the problem of the engineer forgetting to cover the connector when he was finished. The only drawback with the original design was that the contacts inside the connector were live and had the potential to be touched either accidentally or on purpose by a careless operator. Several alternatives were suggested and rejected until MRO came up with a way of modifying the existing connector configuration to recess the voltage carrying contacts deeper into the panel mounted housing, a step that finally met with the client’s satisfaction.

Overall the client was very happy with the finished product, and it continues to be in use to this day 10 years later.